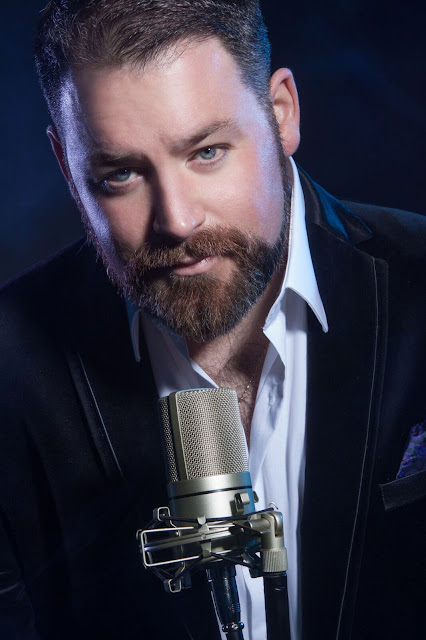 This week my guest on The JazzBites Show is a man with an unmistakably rich award-winning voice, the wonderful GRAHAM J. As a frequent and popular guest on regional BBC Radio and appearances from Dublin to New York and everywhere in between; Graham made his eagerly-awaited debut on Broadway just under two years ago with his own TV special, and again in cabaret on 42nd Street in Manhattan at the West Bank Café. An ardent advocate of the LGBT movement and Gay Rights supporter, Graham shows passion and commitment in everything he does. On the show we talk about Life, Politics, Influences, Inspiration, Adversity, & the Future. 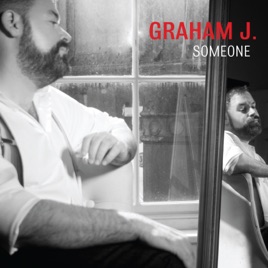 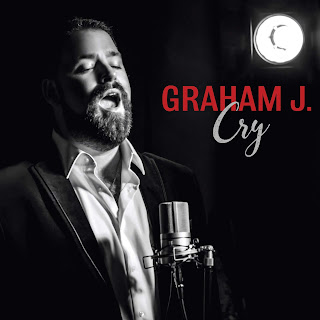 "As soon as he starts singing, the effect is surreal as when one expects to hear a rich tenor, then we are confronted with a contralto voice of purity and expression that after the initial surprise is warm and engaging......Graham J can hold an audience in the palm of his hand."

"Graham's organic talents, however, are equally matched with his meticulously polished delivery. His sound is delicately intricate and multi-dimensional, and he's able to hit some astonishing  aural heights."

Posted by ANTHEA REDMOND AKA @Jazzigator at 6:37 PM