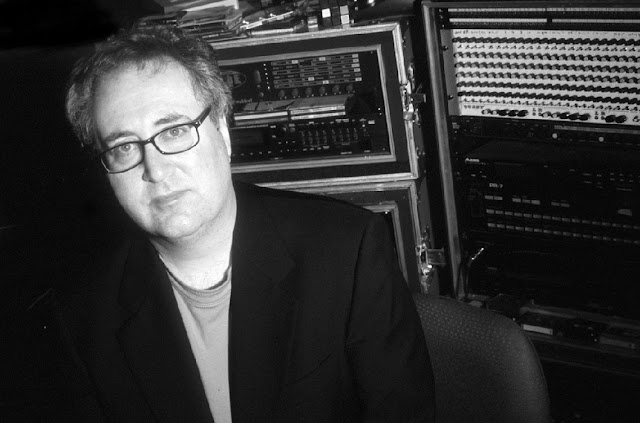 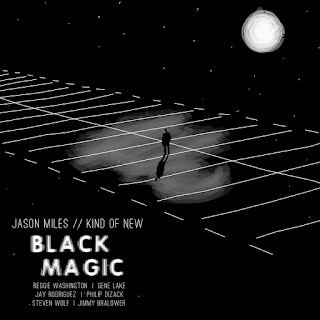 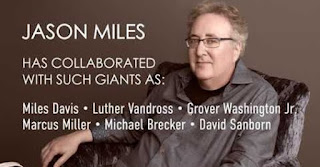 Posted by ANTHEA REDMOND AKA @Jazzigator at 7:28 AM