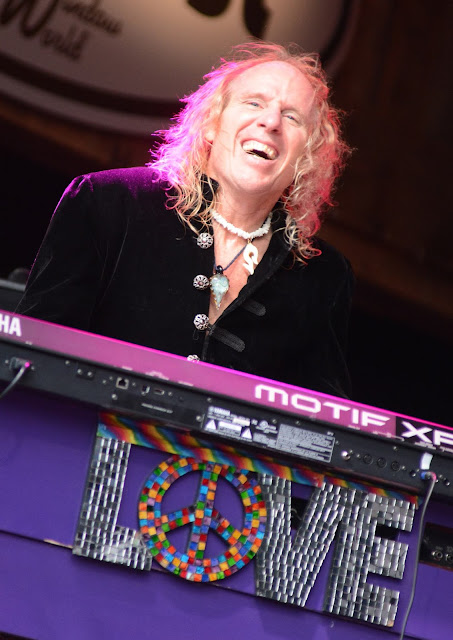 This week my guest on The JazzBites Show is an award-winning keyboardist, songwriter, producer, and GRAMMY-nominated musician based in Nashville, Tennessee whose vision and abilities encompass every genre, and he's worked on some of the biggest stages in the world with some of the biggest names in the business. His passion and his positive energy both onstage and off is legendary along with his distinctive style of playing, producing, and co-writing heralded albums such as those by Bobby Rush and Ann Peebles, and also his performances and contributions to music with Al Green, Eric Clapton, and Rufus Thomas to name but a few. On the show we talk and about touring with fabulous Irish rock icons The Waterboys, the confusion over royalty checks with chart-topping smooth Jazz guitarist Paul Brown, the excitement about his new album scheduled for release in 2019, and living in the penthouse suite aka Ann Peeble's barn. This is a laugh-out-loud show with one of the best entertainers in music. 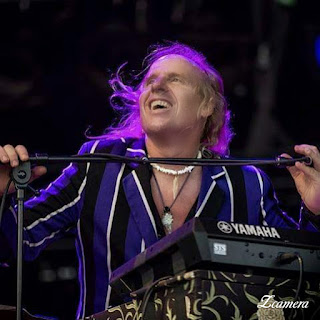 Read more about BRO PAUL BROWN on
his WIKIPEDIA page.


The BRO Paul Brown experience on Video below at foot of page.


1. Bro Paul Brown with The Waterboys on LETTERMAN

2. Bro Paul Brown with Brad Whitford at the Fillmore


Posted by ANTHEA REDMOND AKA @Jazzigator at 11:22 AM