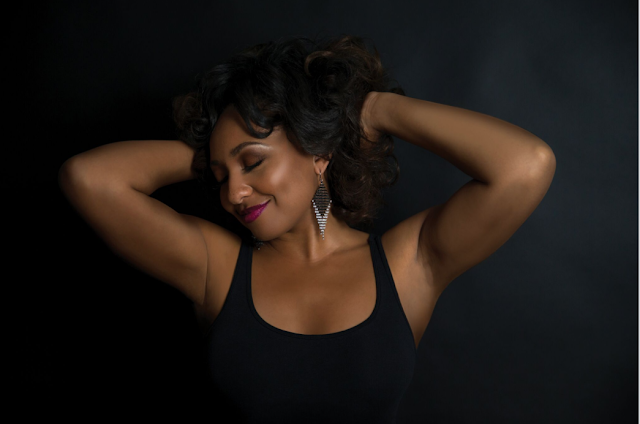 The beautiful Selina Albright grabbed soul fans by the throat when she released her much-acclaimed BRIGHTER album back in 2013 and topped the UK Soul Chart for an incredible four weeks outshining some impressive competition. Surpassing all previous releases with her follow-up album SUN COMES UP three years later in 2016, it's no surprise her eagerly-awaited new R&B album CONVERSATIONS released in March of this year has garnered rave reviews due to a diverse and inspired collection of tracks which adds increased kudos to her reputation as an accomplished performer with undeniable onstage presence. The response to her collaborations with some of the most famous Jazz & Soul artists in the world is testament to her ability as a first-class songstress, and she's graced the stage with stars such as Boney James, David Sanborn, Peter White, Keiko Matsui, Chaka Khan, Brian Culbertson, Candy Dulfer, and Dave Koz to name but a few. Today, she speaks frankly to The JazzBites Show about that all-important new album release, her influences and aspirations throughout her career as an artist, the pleasure and pressure of being part of a much-loved musical dynasty, and what's new on the horizon. 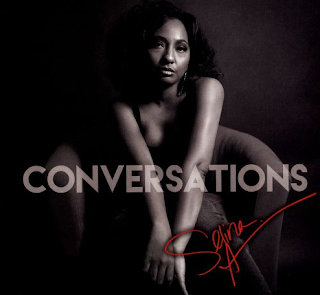 “Music has great power to affect people - to change the outlook and course of their lives. For me, the process of creating music does just that... always for the better!”


Posted by ANTHEA REDMOND AKA @Jazzigator at 3:58 PM