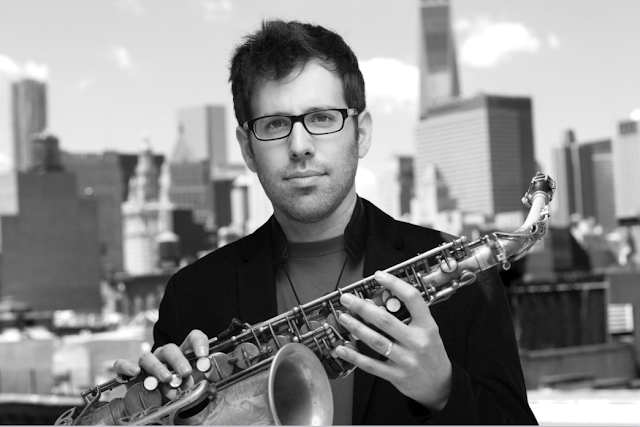 Saxophonist and composer Uri Gurvich was a member of the Tel Aviv Jazz Orchestra and won the Jazz Player of the Year competition in his native Israel before coming to Berklee, where he studied under Joe Lovano. Based in New York for the past decade, Gurvich won great acclaim as a bandleader with his debut album The Storyteller (Tzadik), featuring some of the most prominent voices on the contemporary jazz scene: Leo Genovese, Peter Slavov, Francisco Mela, and special guest Chris Cheek. All Music Guide called Gurvich, “a major new voice in jazz”.
Gurvich’s second album, BabEl, features his quartet and Moroccan multi- instrumentalist Brahim Fribgane on oud and percussion. The Los Angeles Times wrote that the music “transcends borders,” placing Israeli, Yemenite, East European, and North African music into a progressive jazz context.
Gurvich and his quartet appeared at the legendary Village Vanguard, NYC Town Hall, Tel Aviv Jazz Festival, Washington DC Jazz Festival, Philadelphia Museum of Art, Atlanta Jazz Festival, Burlington Jazz Festival, Red Sea Jazz Festival, The Stone and more.
Uri will be releasing his 3rd album on September 2017 featuring his long-time quartet. 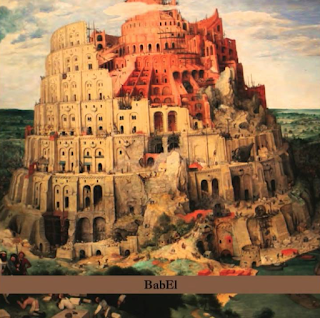 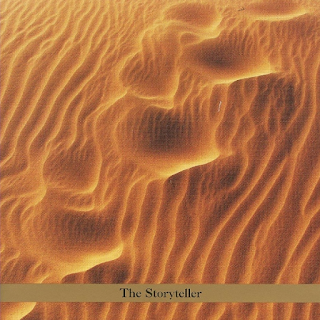 
Posted by ANTHEA REDMOND AKA @Jazzigator at 9:10 PM