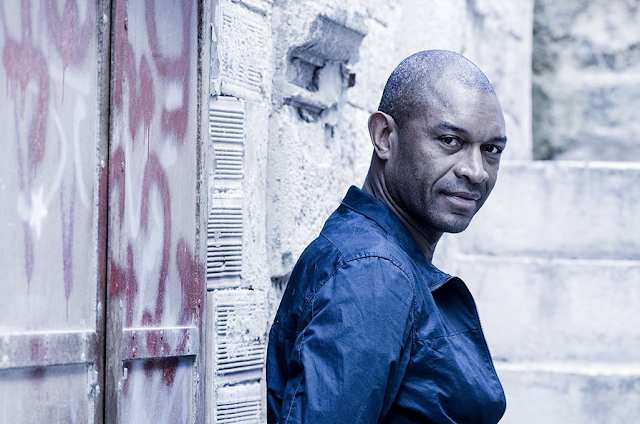 This week my guest on The JazzBites Show was born in America's deep South and became submerged in the Gospel music of his Grandfather's church from a young age where he developed a highly-distinctive and rich baritone/bass voice. Leaving the musical influences of his early years behind - performers such as AL GREEN, LOU RAWLS, GIL SCOTT HERON and his cousin the inimitable JACKIE WILSON - he joined the United States Marine Corps and realized he was born to sing after performing to appreciative audiences in Africa and developing a reputation as a formidable vocalist and front man. On leaving the military, he began building up a reputation on the Paris Jazz Scene over several years,  and joined forces with legendary blues bassist BIG JOE TURNER'S BLUES CARAVAN where he began writing his own emotionally-charged songs. Today we speak to him from his home in London, and discuss the twists and turns of life that brought him into the music business, his unique sound, his inspiration as a composer & lyricist, and the recent all-important release of his debut album at one of the most famous Jazz venues in the world, Club 606 in London. 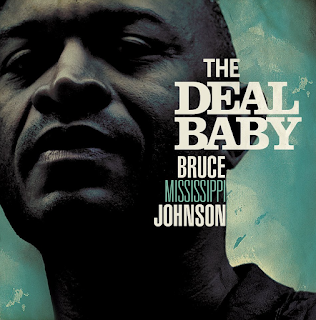 The new album THE DEAL BABY


Posted by ANTHEA REDMOND AKA @Jazzigator at 12:45 PM