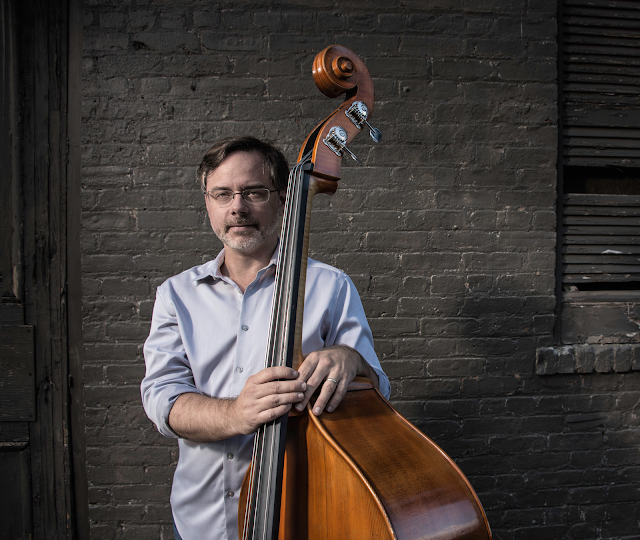 This week my guest on The JazzBites Show was voted one of the TOP TEN bassists of 2016 by the prestigious DOWNBEAT Magazine’s Readers’ Poll to both his surprise and delight. A Jazz and Classical musician and composer who's been active on the New York City Jazz scene for the last 20 years, his debut album EVENT HORIZON released in 2015 earned him the reputation of a consummate musician and outstanding composer who generates excitement from fans and respect from his peers on bot sides of the Atlantic. Today, which will be his second appearance on the show, we’ll be discussing his recent debut in Europe performing <live> in France and Belgium, why he's ecstatic about his first anniversary teaching music at a University in New York, why Twitter is on fire regarding the forthcoming release of his eagerly-awaited new album MOVING DAY, and what Marcus Miller thinks about it. 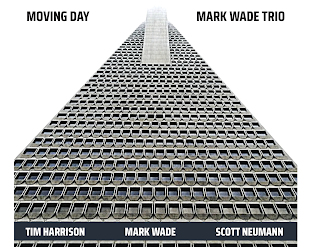 is available from EDITION46 RECORDS

Posted by ANTHEA REDMOND AKA @Jazzigator at 10:58 AM