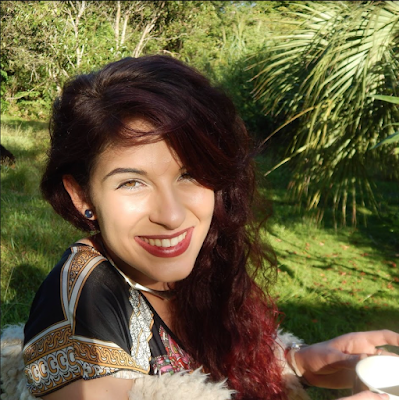 This week my guests on the JazzBites Show were mesmerised by the power of music at a young age, and together attended one of the most prestigious music colleges in the United States; deciding from that moment on their life would consist of writing and producing original songs above all else. With in-depth knowledge and reverence for some of the most outstanding Jazz, Soul, Blues, and R&B icons from generations gone before, such as Billie Holiday, Otis Rush, T.Bone Walker, Otis Redding, James Brown, and Jimmy Dawkins, they perform their own brand of distinctive sounds to appreciative audiences in their native Florida. The uber-talented line-up of musicians in their superband SOULPAX having ultimately emerged as a group of consumate musicians who seamlessly fuse past with present in a way that none have done before. 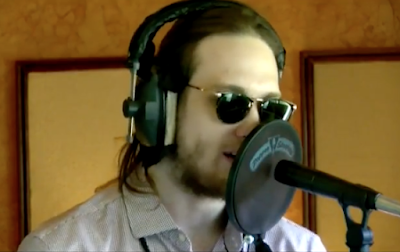 Today on the show they talk about how it all began, what makes their individual writing style so different in concept and interpretation, how each is the other's biggest fan, the strange conversation Julian had backstage with a member of the publicity-shy BLUE OYSTER CULT, and the excitement surrounding the impending release of their exciting new album in the Spring. 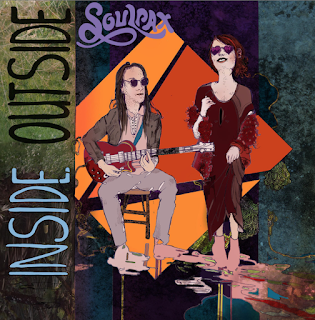 Listen to tracks from the brand new album INSIDE OUTSIDE HERE


Keep up to date with the band on INSTAGRAM


SOULPAX <ON AIR>
Click below to hear the JazzBites Interview Show on demand.


Posted by ANTHEA REDMOND AKA @Jazzigator at 10:42 PM