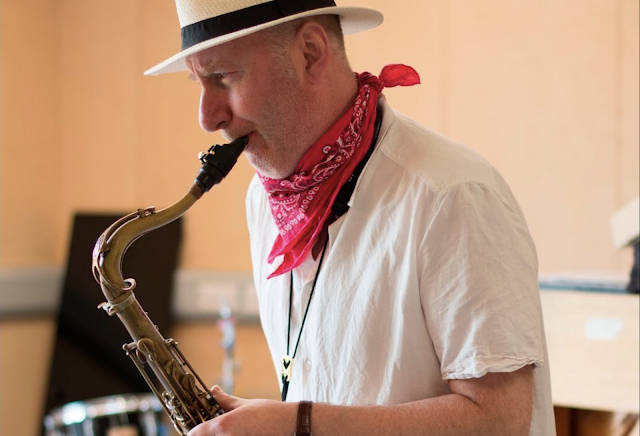 This week my guest on the show is a British musician and composer who writes outstanding original music for a Quartet under his own name, and who plays to sell-out crowds in his native London and venues all across the UK on a regular basis. A saxophonist and recording artist revered by his peers, he also plays in a number of Jazz Big Bands and Trios - and his albums have been reviewed by some of the best columnists on the Jazz scene today to international acclaim - and he’s been described eloquently as a ‘sax lyricist’ and genius by that doyenne of Jazz Journalism herself, Sammy Stein. In his quieter moments (and personally I can’t believe he has any) he’s an extremely busy music teacher and runs Jazz-based workshops in the UK. Today on the show we talk about his internationally-acclaimed new album TRANSITIONS with The Julian Costello Quartet, his ongoing relationship with a couple of vintage saxophones which are never out of reach, how he juggles his time and his abilities with big bands and musically-diverse trios, how he can fit an incredible 21 gigs inside 4 weeks in and around the UK, and why he doesn't even want to think about retirement. 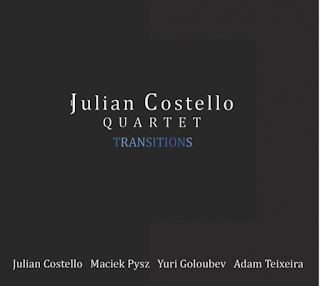 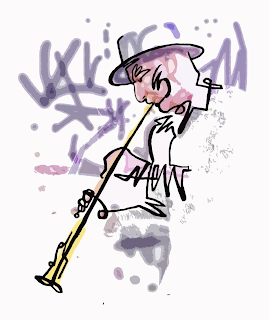 "Julian Costello is a sax lyricist, telling his stories of life’s ups and downs with perfect alteration of tone to impart strength, humour and even frailty at times whilst the other players intuitively alter their stances, apart from their solo passages, where their inner nature springs to the fore. This is a great album, strong, tenacious in its quality and simply makes a great listen"

“Once in a while, an album like this appears on the horizon, becoming the unputdownable “Earworm” that Costello portrays at the heart of his colourful recording. 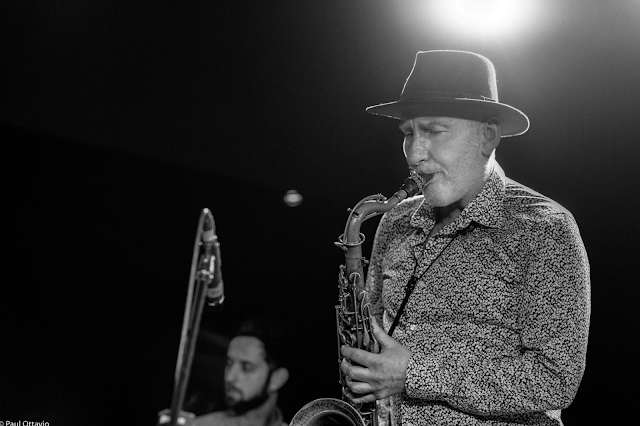 Posted by ANTHEA REDMOND AKA @Jazzigator at 12:59 PM