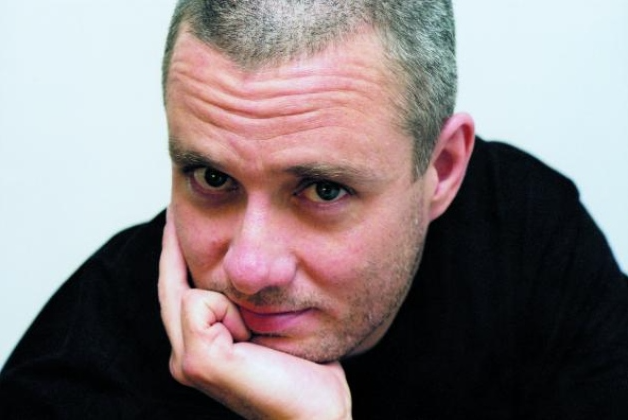 This week my guest on The JazzBites Show is a British classical and Jazz pianist who first performed Rachmaninoff’s 3rd piano concerto onstage at the age of 12, and went on to become a Professor at the London College of Music when only 18. With a repertoire of over 75 performed piano concertos to his credit, he’s an accomplished composer and performer who’s been declared a genius and an 'artistic powerhouse' by a number of hardened critics in the Classical and Jazz music media. Once dubbed as “the Renaissance Man” of music by his record company due to his ability to produce cutting-edge free and improvised Jazz; his numerous appearances have taken him round the world many times from Montreux to Rome, Norway to Russia, Rome to Shanghai, China to the United States, and everywhere in-between. He's performed with such renowned artists as Johnny Dankworth, Larry Adler, Stan Getz, Julian Lloyd-Webber, and John Williams to name but a few, and played a four-manual pipe organ LIVE on BBC Radio 3. Today we discuss his incredible journey through music, his life and achievements, why an appreciative Chinese audience began clapping at the wrong time, the reason he's lost interest in traveling around the globe, and why - remarkably - he dislikes everything he's ever done. 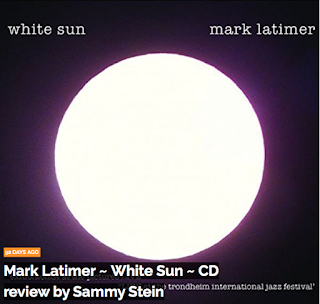 ALL MUSIC - The Mark Latimer, Review

"The only pianist I've ever heard who could make Art Tatum regain his sight!" Irving Manning, bass player with Louis Armstrong, Benny Goodman, and Woody Herman. 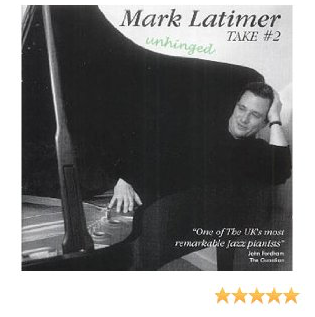 Verging in that grey area known as genius
W.S. LLOYD-WEBBER

Like a bat out of hell. A distinctly untamed spirit - formidably gifted
THE INDEPENDENT

Startlingly original - you find yourself holding your breath
JAZZ REVIEW 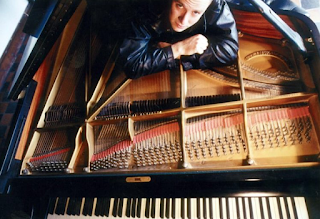 Posted by ANTHEA REDMOND AKA @Jazzigator at 10:03 PM