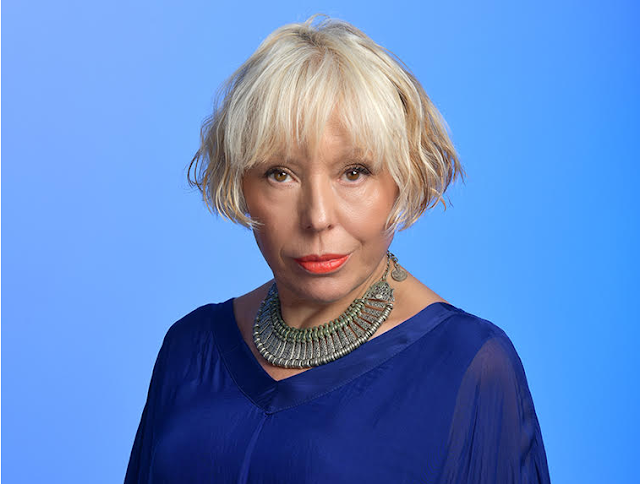 This week my guest on the JazzBites Show is an International award-winning musician, writer, composer, and lyricist who’s been critically lauded for her passionate interpretative style once described as revelatory by the New York Times. A style that's launched 18 solo albums with outstanding reviews worldwide throughout her incredible and industrious 45 year career. We chat about what it's like being a woman in the world of Jazz today, the rave reviews in high-profile media she's garnered on both sides of the Atlantic, what she does on those rare occasions she takes time off, how teaching a deaf and blind man to dance impacted her life, the possibility of taking her regular TV appearances up a notch, and her ongoing love affair with the Scottish Isles. 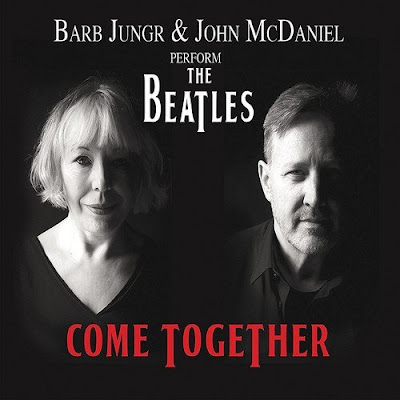 
Posted by ANTHEA REDMOND AKA @Jazzigator at 9:29 AM