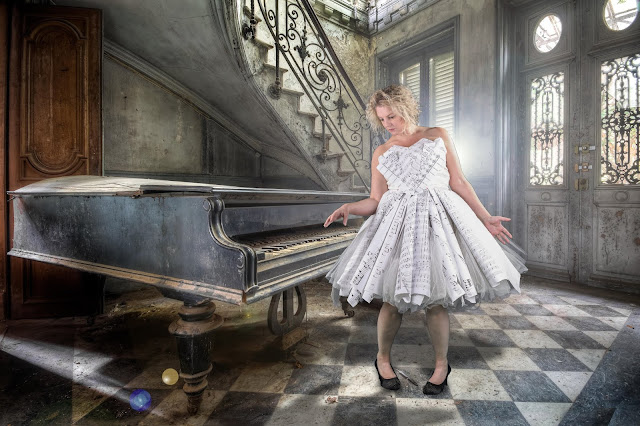 The JAZZBITES SHOW this week features an interview with British Jazz Pianist & Singer WENDY KIRKLAND where we discuss her new UK Tour beginning this month on the 23rd February until 27th April, the ongoing rave reviews in the British/US media about her current best-selling album PIANO DIVAS which has been generating excitement since its release in 2017, her comments and observations in an eagerly-awaited new book on Women in Jazz, and plans for a fantastic new album release later this year. 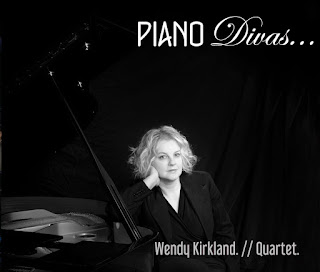 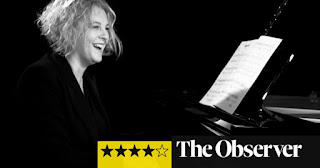 
Posted by ANTHEA REDMOND AKA @Jazzigator at 4:43 AM