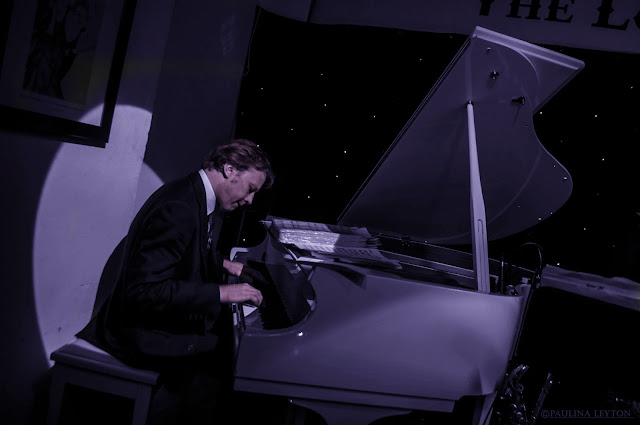 This week my guest on The JazzBites Show began his musical career on the piano at the age of six, and soon added the violin, clarinet, and bass to the expanding collection of musical instruments he could play beautifully. He went on to study Jazz with esteemed artists such as Adam Glasser, Tim Richards, and Eddie Parker to name but a few, eventually opting for a career in Journalism and began writing about his passion for both Jazz and Classical music. Finding his niche as a writer, he soon made a name for himself in London's mainstream Fleet Street as a Journalist specializing in the field of World Politics and Economics. His talents and interests are both accomplished and diverse: he's multi-lingual and can speak French, Spanish, and Russian fluently; and I'm hoping he can grit his teeth and bear with me today as I stumble through the English language when I ask him about his invaluable insight as both a seasoned performer and recording artist in the heart of London's buzzing Jazz scene. 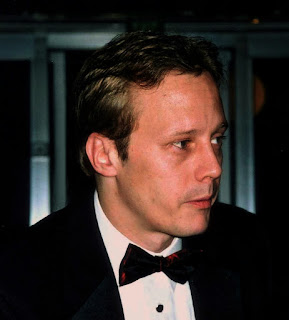 SAMMY STEIN only in SOMETHING ELSE

Learn more about Journalist and Jazz Pianist Jason Lyon by reading his blog, below... 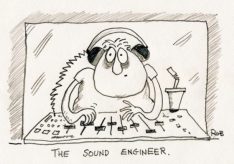 The Blog:
JASON LYON ON MUSIC

Posted by ANTHEA REDMOND AKA @Jazzigator at 12:34 PM