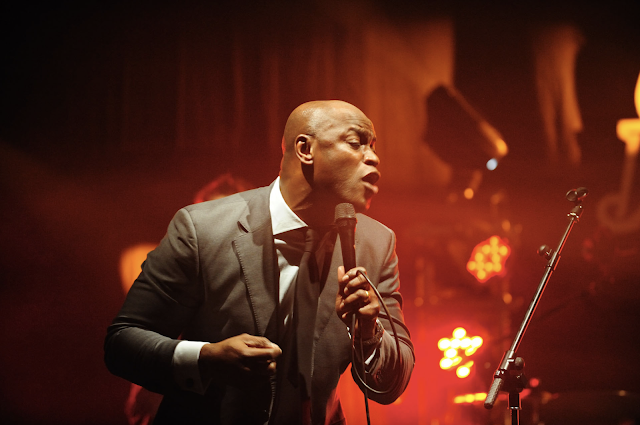 This week my guest on The JazzBites Show is an international Jazz vocalist whose name inspires excitement wherever he appears. With a career spanning more than two decades, his skill as a singer/songwriter has been testament to his passion and perseverance as an artist, and he tours tirelessly around the world thrilling audiences with his distinctive voice and characteristic style. With a growing army of fans on both sides of the Atlantic, he's also a regular presence at some of the world’s premier Jazz festivals - notably the prestigious Umbria Jazz Festival in Perugia, Italy - as well as appearing with award winning symphonic orchestras and big bands around the world. Today we chat about his demanding schedule and multiple appearances in the US, his recent Valentine's Day double night spectacular at the Pizza Express venue in London, and a delicious hint of a brand new album in the offing in the not-too-distant future. 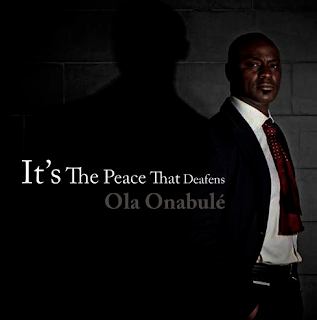 Posted by ANTHEA REDMOND AKA @Jazzigator at 11:55 AM