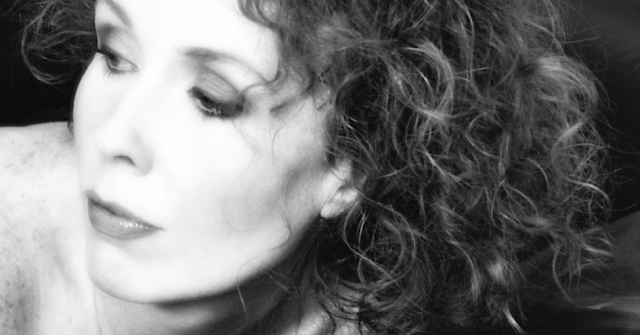 This week my special guest on The JazzBites Show is a powerhouse of vocal talent hidden behind a  glamorous exterior.  An artist with an incredible degree of stage presence, formidable artistic training, and distinctive vocal prowess who has the ability to knock an audience sideways. We discuss her recent appearance in June of this year at the LONDON JAZZ PLATFORM - an event organised in the UK's capital city by the doyenne of Jazz herself, writer and author Sammy Stein; the excitement surrounding her brand new album, her debut onstage in London's West End at merely eight years of age, life at a high-profile performing arts school that was home to hallowed alumni such as Julie Andrews, Catherine Zeta Jones, and Will Young (to name but a few), and her extensive experience as a musical director, session musician, composer, and choreographer before she took that quantum leap to concentrate those talents fully into the world of Jazz. 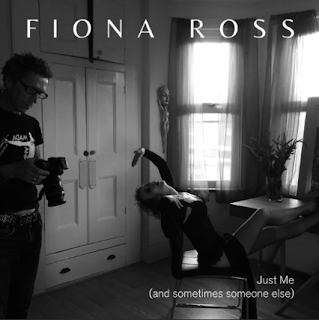 You can find out more about FIONA ROSS on her WEBSITE 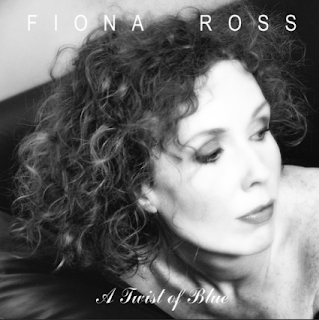 "Telling them I had a job singing and playing Jazz as a solo artist in a nightclub in London, I was so thrilled, but they were furious - Well, I was only 14 years old at the time."  Fiona Ross


"You get the sense that a long-bubbling frustration is finally being released - the energy of the band, coupled with her vocals is positively explosive."  Nigel J.

Posted by ANTHEA REDMOND AKA @Jazzigator at 9:42 AM